Please click on the subject links on the drop-down menu to find out more about our core subjects.

We had a successful maths afternoon. Our theme was cross-curricular maths.

The parents came in to a Holly Park maths morning the following day to play maths games in the classroom.

Over the first few weeks of the year all the classes at Holly Park have been learning more about our school in a special learning project. Each class has produced a wall display for our central areas. 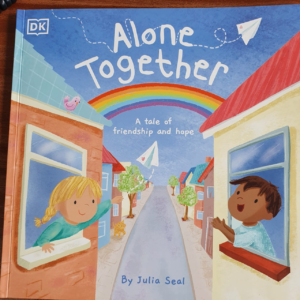 See how to enter our school lottery and find out who has won! There have been 45 Holly Park winners!!