Welcome to Chestnut and Pine  classes

The teachers in Year 1 are Sharon Hughes (Pine) and Emma Fitzpatrick (Chestnut).

Here are our class charters: 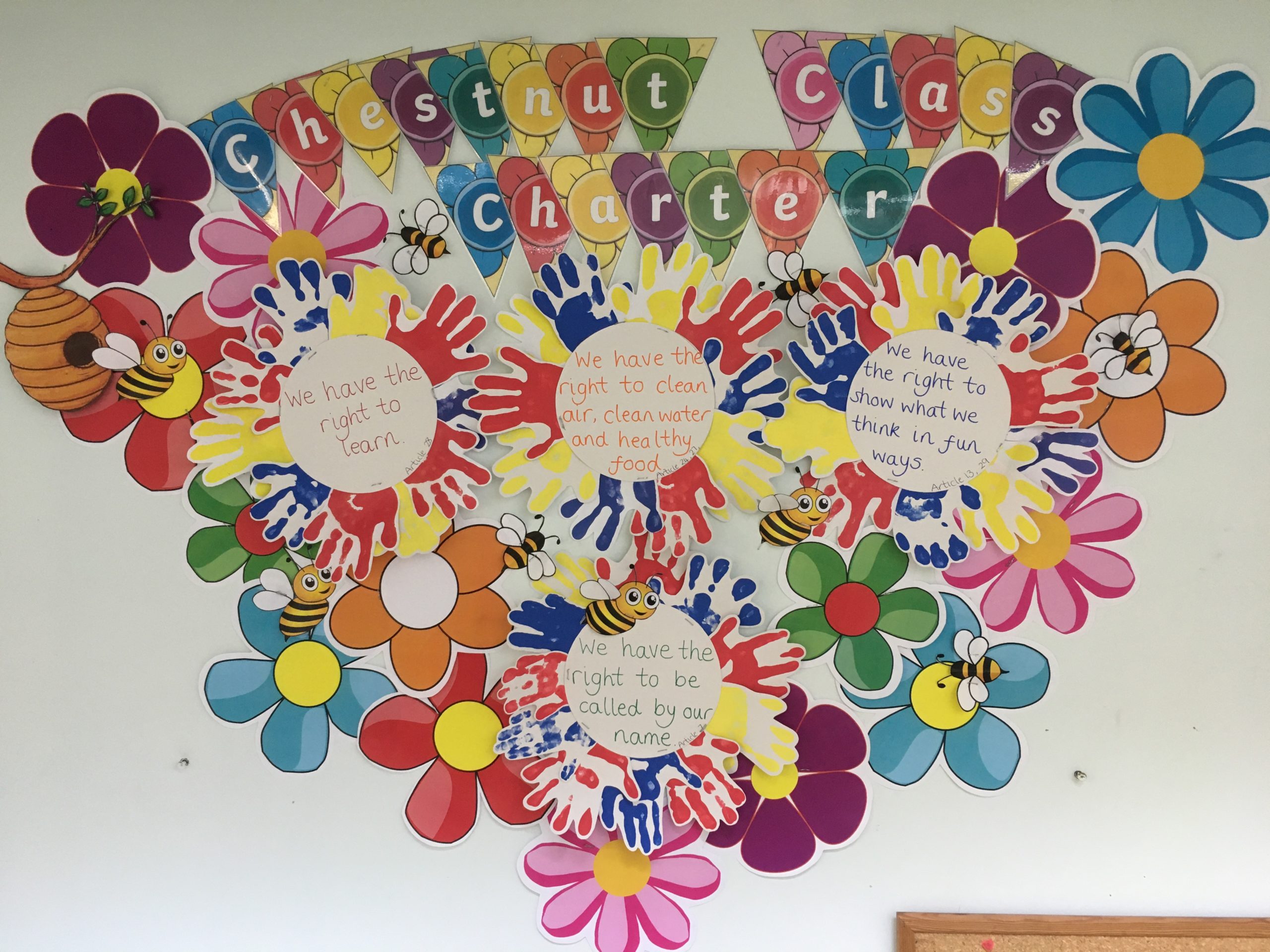 Here are some useful resources for learning at home:

Archive – what we got up to last year

Year One flew to Russia as they have been learning about Helen Sharman as she trained to be an astronaut in Russia. The children did some art work based on Kandinsky, wrote their names using the Russian alphabet, found Russia in atlases and on globes and made cathedrals out of construction.

Here’s what we have been doing

In Year One, the Learning Project was cold countries. The children will be focusing on hot countries after half term. The book that they used as a stimulus was ‘Lost and Found’ by Oliver Jeffers. Their project was cross-curricular so we learnt about lots of different subject areas: they learnt about the South Pole, the North Pole and the equator. They looked at globes, atlases and the computer to find places they know about such as school and home, and places that they didn’t know such as Antarctica and the Arctic Circle. The children learnt lots of new words such as southern and northern hemisphere and equator. They made their own weather symbols and completed a weather chart over the course of the week. They thought a lot about water – they experimented with floating and sinking and made a boat that would float.

Year 1 looked at what happens to the way objects look when you put them in water and linked that to artwork by Matisse. They experimented with ice cubes in different locations to find out where they melted fastest – linking this to climate change and the decline of the polar bears. The children learnt lots of facts about cold weather animals from the South and North Pole such as polar bears and huskies and made a non-fiction book with facts, using words such as carnivore and mammal – beginning to learn to classify animals into groups. They used theirown wintery weather to draw a winter tree (they had previously drawn an autumn tree in school) and created some lovely artwork based on work by Peter Brugel. And… they even did winter dances using the music from Frozen Planet, Just Dance and Go Noodle.

Year One started the year taking part in the whole school Learning Project of ‘Holly Park Forever’. They focused on people who help us and they took photos of the people who support in Year One. They drew portraits of the adults and discussed the different roles that people play at school. The next topic was ‘Here We Are’. In this project, the children started to link the book to their science work of labelling parts of the body. They also learnt about ways in which people are the same and different. Their writing was about how they are the same and different to their friends – which also linked in with PSHE!

The first four weeks in September were spent doing thorough baseline assessments. Each child also read with the teacher on a 1:1 basis. They read a whole book and the teacher completed a running record. From this running record, phonics and key words were identified as next steps for teaching and learning. This was an excellent way to start the year and was so beneficial to future planning, that the teachers would like to do this every year.

The main Learning Project was ‘Ourselves’. The children have been thinking about special people, people who help us, things they like and dislike and things that make them special and unique. This also links in with PSHE.

The maths has been focusing on numbers to 10 – they are continuing to follow the White Rose schemes of work. The children have been introduced to part-part-whole models and are discovering ways to work systematically.

The children enjoyed a Virtual Trip to the National Portrait Gallery which took place in the hall. The children loved looking at the art work and drawing their own interpretations of it. They have been focusing on portraits and how to draw people and their features. 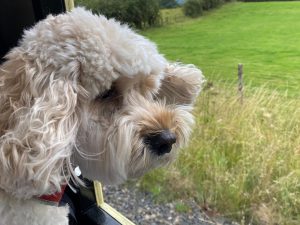