At Holly Park we raise funds for charity three times a year.

Our International Charity this year was United World Schools and we decided to go ahead and support the charity this term as planned as we felt it was quite important for children to think about the benefits of being at school as they have been away from it for quite some time. United World Schools is a charity that works in some of the world’s poorest regions to give every child access to free education. We asked the children to reflect on their right, Article 28: Every child has the right to an education and to design a poster with the Holly Park logo, Article 28 and also the title “School is great because…” Thank you for your donations.

We all dressed in purple and paid £1 to support Barnet Hospital.

The Pastoral Team at Holly Park School did the 5k Walky Talky in Regents Park on Sunday 23rd September. Support for mental health is crucial. In our jobs, we are always looking for different ways to support our children and families. Funds and resources in mental health are limited. Rethink Mental Health needs support to carry on with the good work they are doing. Our walkers are pictured below at the start of their walk – the end was a much soggier affair. Well done to them all. They raised a good amount of money. Thank you to staff and families who donated. It is not too late to make a donation – Just giving page – Holly Park School – Kathy Puzey

Thank you for your contributions to our International Charity for schools in India. We raised £412.75.

Pull a Funny Face for the North London Hospice

This term we supported a local charity, The North London Hospice. Staff from the Hospice led an assembly for Y1 – Y6 and explained to them about the work they do. The School Council decided that it would be nice to “Pull a Funny Face for The North London Hospice”. Each class did this at random times throughout the day and we asked for donations at the school gate at the start of the day.​

Run a Mile for Sports Relief

On Tuesday every child in the school from Reception to Year 6 ran a mile around the school grounds as part of our Wellbeing Week and to raise money for Sports Relief 2016. Thank you for your donations at the gate, we raised £184.45. The children all enjoyed the run although some found it quite a challenge.

A Day for Change – Our International charity

Thank you for all of your donations of loose change. We collected a fantastic £600 in coins to donate to our International charity – UNICEF. It was very strange in assembly looking out at a sea of blue! The children came dressed in blue because blue is the colour for Unicef. We hope that our school donation will go a small  help towards helping to make change for the lives of children around the world. We chose Unicef as our International charity this year because we are a Rights Respecting School.

‘Thank you! This Headteacher award in lockdown put a big smile on his face and it definitely helped him carry on today.’ 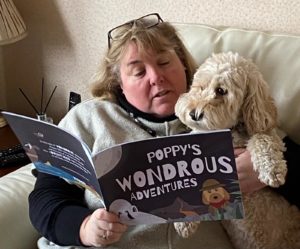 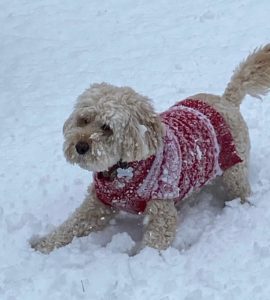